In this segment, Rev. Kenneth E. Hagin recalls how receiving the baptism of the Holy Spirit impacted his preaching ability and the condition of his church congregation.

After I was baptized with the Holy Spirit and spoke in tongues, I didn’t announce it to my church. I followed that anointing in me that teaches you all things. Something on the inside of me said, “Don’t say anything about it in church.” So I never mentioned it; I just went right on with our services in that little country church.

It wasn’t 30 days until people started saying, “What happened to you?” 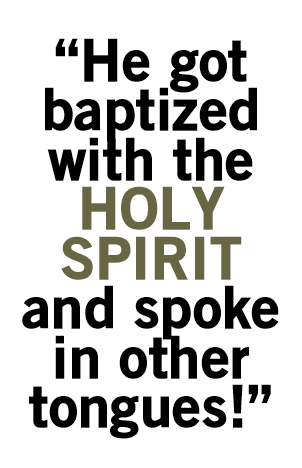 “What do you mean, what happened to me?”

I had been anointed to preach before, but now the anointing to preach was increased.

The people said, “When you preach now, it almost knocks us off the seats.”

They didn’t mean I was a hard preacher—it was just the power behind the preaching.

Ours was a community church—the only church in the community—and 85 percent of the people were Baptists. One member of the congregation was a Presbyterian.

This Presbyterian gentleman was wealthy, even for that day. He owned many acres of land. All of his children were grown and married. Just before he and his wife left on a tour to Europe, he had heard of a couple in the community who had received the baptism in the Holy Spirit, and he had announced, “If that talking in tongues gets in here, I’m pulling all of my folks out!” There were seven families of them.

While he was in Europe, I received the baptism. When he returned, he asked another member, an elderly Methodist man, “What happened to our little preacher while I was gone?”

This Methodist gentleman was a spiritual giant. He told me he answered, “Oh, has something happened to him?”

“Yes, it sure has,” the Presbyterian said.

“Well, he’s a better preacher than he used to be.”

“Well, I always thought he was a good preacher,” the Methodist answered.

“Yes, but he’s more powerful now than he ever was before. He’s got a power he never had before.”

I had shared my experience with the Methodist man, although I hadn’t told it publicly because I didn’t want the church split.

So he said, “Mr. C., you know what happened to our little preacher while you were gone?”

“He got baptized with the Holy Spirit and spoke in other tongues!”

The Presbyterian dropped his head, and the Methodist didn’t know if he was about to announce he was pulling out or not.

Ninety-three percent of them followed me in the baptism of the Holy Spirit, and the other seven percent still attended the church! 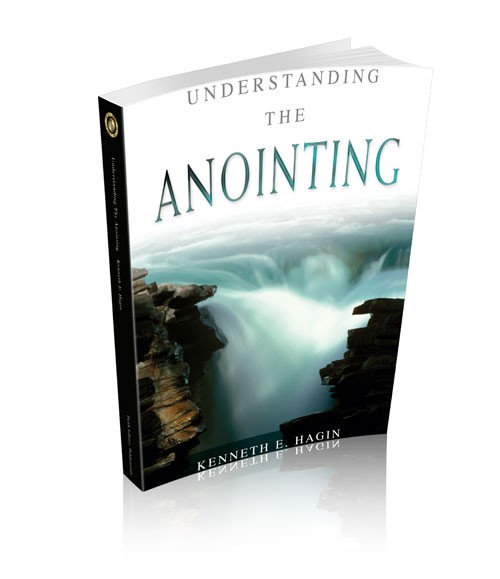 With clarity and insight, Rev. Kenneth E. Hagin shares what he has learned from his many years of ministry about the all-important subject of the anointing.